Why Some Consumers Prefer Chatbots to Humans? 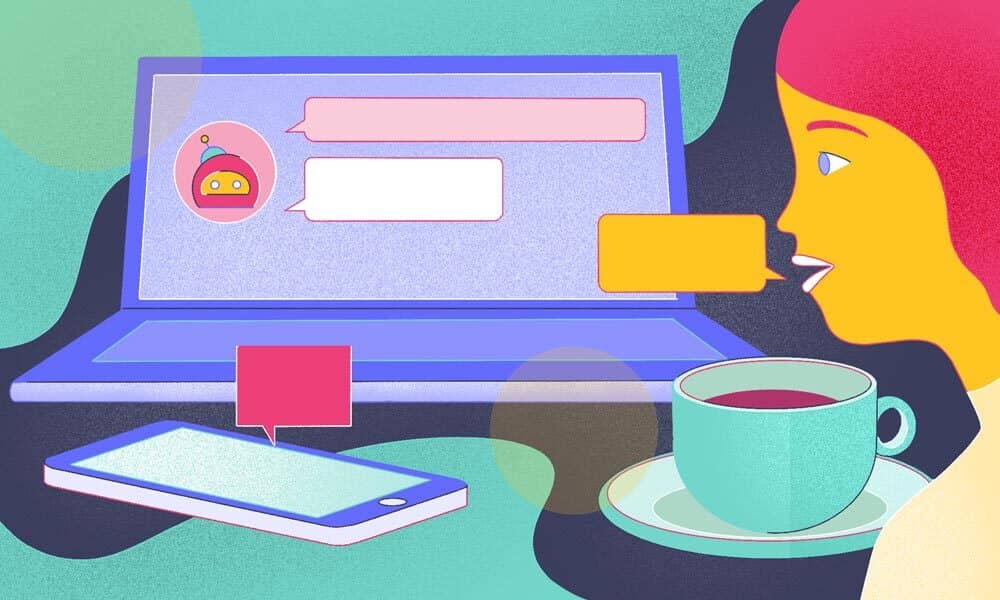 TABLE OF CONTENTS
Why Do Some Consumers Prefer to Interact with Bots rather than Humans?

If you’re a millennial, congratulations, you’re part of the first generation to have been raised with the internet around. Whether it was chatting away with both friends and strangers on mIRC or MSN Messenger, customizing your MySpace profile, or sharing your every feeling and emotion on Tumblr, the internet popped up in our day-to-day as an escape and safe space for an entire generation to connect online for the first time.

Ever since gaining popularity in the early 1990s, it has kept evolving, and today there is an ever-increasing number of opportunities to communicate online, from social media to an array of messaging apps.

But can this facet of the internet also explain why some people prefer to interact with bots rather than with other people?

The internet brought about a lot of changes to our daily lives, and it allowed humans to develop new ways of interacting with each other. And it has a few characteristics that make it the preferred channel of communication for some people.

The same research that shows how we tend to reveal more about ourselves online gives hints into why that happens, and it has mostly to do with the lack of social queues available online. The internet gives people a shield of ​​anonymity to hide behind, which frees them to be whoever they wish — an entirely different person or their truest self. This, in turn, can help people feel less self-conscious and more open to communication.

Then there is the internet’s text-based nature. Although you can use emojis or gifs to convey an emotion or reinforce certain aspects of the message you’re sending, the essence of it lies in the text.

Face-to-face communication inevitably comes with non-verbal cues to analyze such as an eye roll, a frown, and all sorts of facial and bodily expressions that can inhibit expression or create a feeling of self-consciousness or misunderstanding. All this disappears on the internet and has a positive impact on how individuals communicate, especially those who suffer from social anxiety and prefer to establish online relationships.

Additionally, internet communication allows people to pick the pace at which they communicate. Who likes awkward silences? In person, there’s a tendency to avoid them altogether, but online, people feel comfortable taking their time to think things over before replying to someone.

Finally, as mentioned in the beginning, the internet often represents an escape from our daily lives and a safe space to connect to others. Due to its ubiquitous nature, it makes it possible to connect with people from all around the globe and look for a community with similar tastes or interests where we feel like we belong.

The Psychology Behind Chatbots

Except for community building, these traits of internet communication can also be found in chatbot interactions — we can stay anonymous, reply at our own pace and interact with chatbots from companies all over the world. But the chatbots give humans additional rewards. An article on Psychology Today by Liraz Margalit Ph.D. called “The Psychology of Chatbots” explains precisely what those rewards are.

First, even though we are aware there is no human on the other end of the communication, our brains are led to believe chatbot interactions are indeed human interactions.

As of now, even though the technology has advanced significantly, and some chatbots have come very close to passing the Turing test — which tests a computer or machine's ability to display human characteristics and intelligence — there still is no chatbot out there that can fully behave as a human being. But they can showcase a personality and a sense of humor, leading us to create a false perception of the interaction and attribute human-like features to the chatbot that do not exist.

Second, our human brains usually prefer simplification over complexity, and chatbot interactions offer just that. It is much easier to communicate with a bot, since it involves just verbal cues, as opposed to human interaction that implies emotional involvement and nonverbal cues that are up for interpretation. In the end, a conversation with a chatbot doesn’t require much cognitive effort, which sometimes is all some of us want.

The gratification, in this case, doesn’t come from having had a deep and meaningful conversation or connection, but from the exact opposite. With no need to get involved or show emotional consideration, we still achieve what we’re looking to get out of the interaction — be it finding an answer for a question, or getting a shipping update — and that sort of detachment doesn’t make us feel drained as can sometimes happen when talking to a human.

Finally, interpersonal relationships come with power differences. Margalit explains that these differences refer to our capacity of influencing our interlocutor’s behavior, making demands, and having them met. With chatbot interactions, people expect to hold all the power, since there is no human on the other side, and to control and lead the conversation as they please. Albeit an unconscious effort, this can end up making people feel better about themselves by believing they have gained full power in at least one interaction in their lives.

‍
While it can be due to some emotional power-play, the reasons for preferring to interact with a chatbot rather than a person can be more simple. Shy people, or those who suffer from any form of social anxiety, for example, if given the option, would probably choose a chatbot over a phone call to interact with a company. Or it can simply be that growing up around the technology and with a lot of options at reach, makes it natural for younger generations to steer towards online communication tools.

As a business, why should you care about all of this? We already know chatbots offer a great number of advantages, but from a customer perspective, it’s about giving people what they want. And that goes way beyond having access to a 24/7 available channel that provides fast answers.

If you think about the psychology behind chatbots, and the factors that make online communication the preferred method over face-to-face, it’s no wonder some people dread contacting a company over the phone or even e-mail because even the latter involves communicating with a human albeit behind the safety of a screen. Having more options available only makes it easier for them, and it keeps businesses from losing potential or current customers.

In fact, according to a survey by BusinessWire, fifty-five percent of respondents said they wanted a chatbot involved in the customer service process. That is over half of the customers, so it is saying a lot.

Now, we know that from a customer point of view, the reasons for preferring to interact with a bot rather than an agent are much more related to convenience and time. But certainly, among them, there will be some people who get overcome by shyness or just don’t like people, so a chatbot will be sure to cater to their communicational needs.

‍
Also, millennials are getting old, and with more than two-thirds of today’s teenagers preferring to talk to their friends online rather than in person, who knows what the customers of the future will look like? Maybe they’ll talk exclusively to machines and forget about humans altogether. 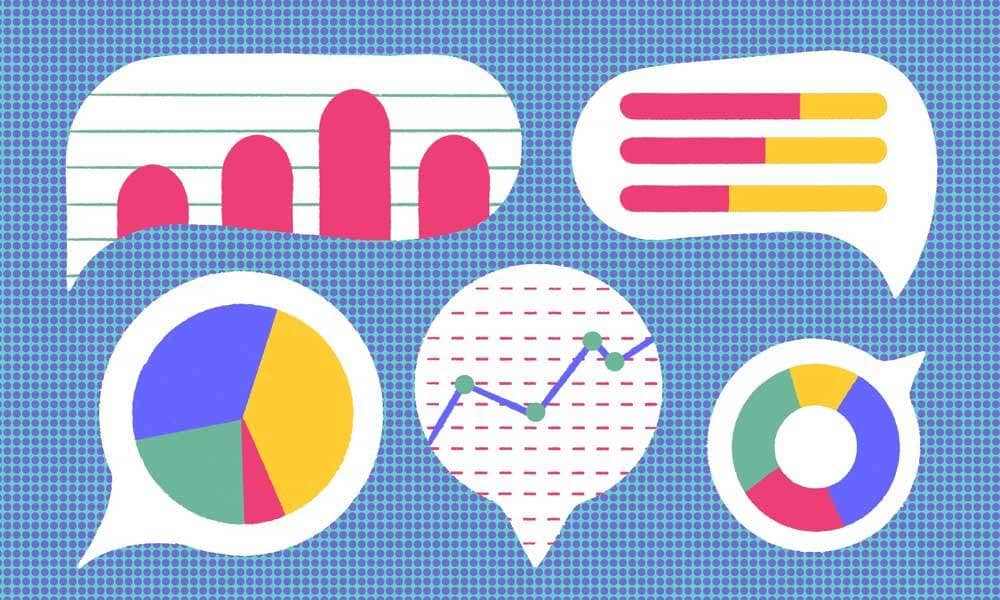 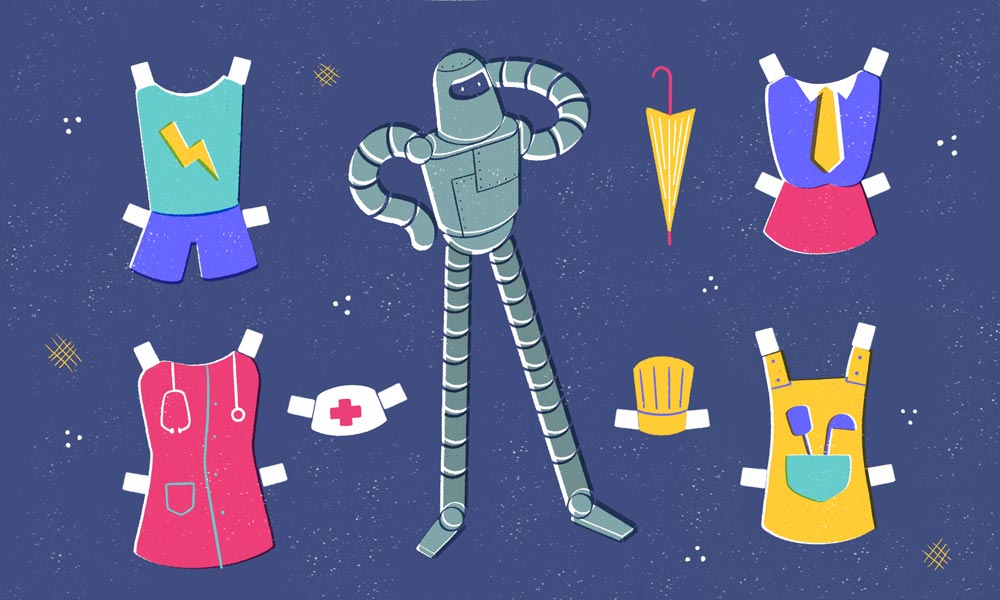 Developing Chatbot Personality: How to Guide 2021 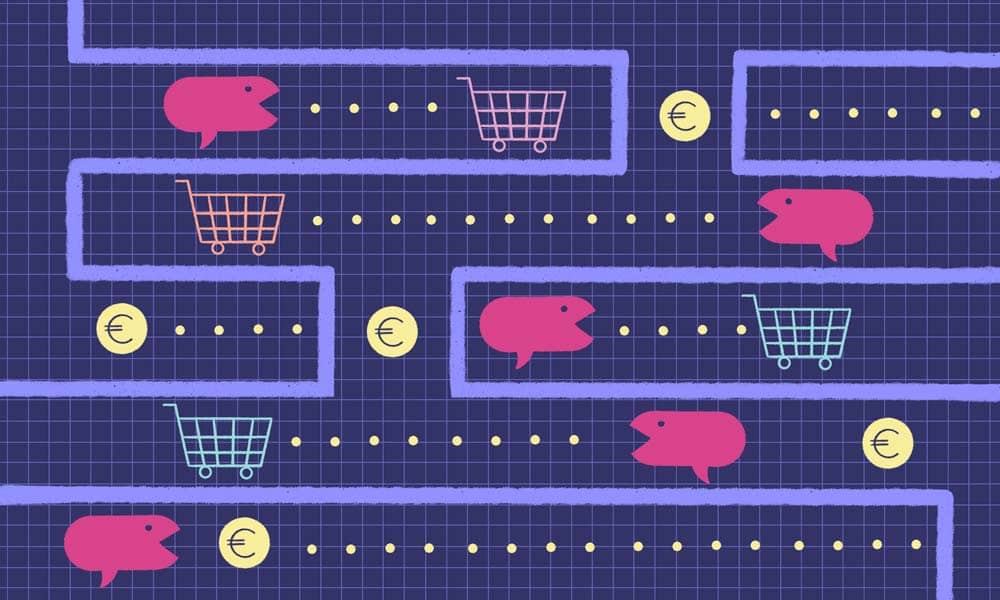 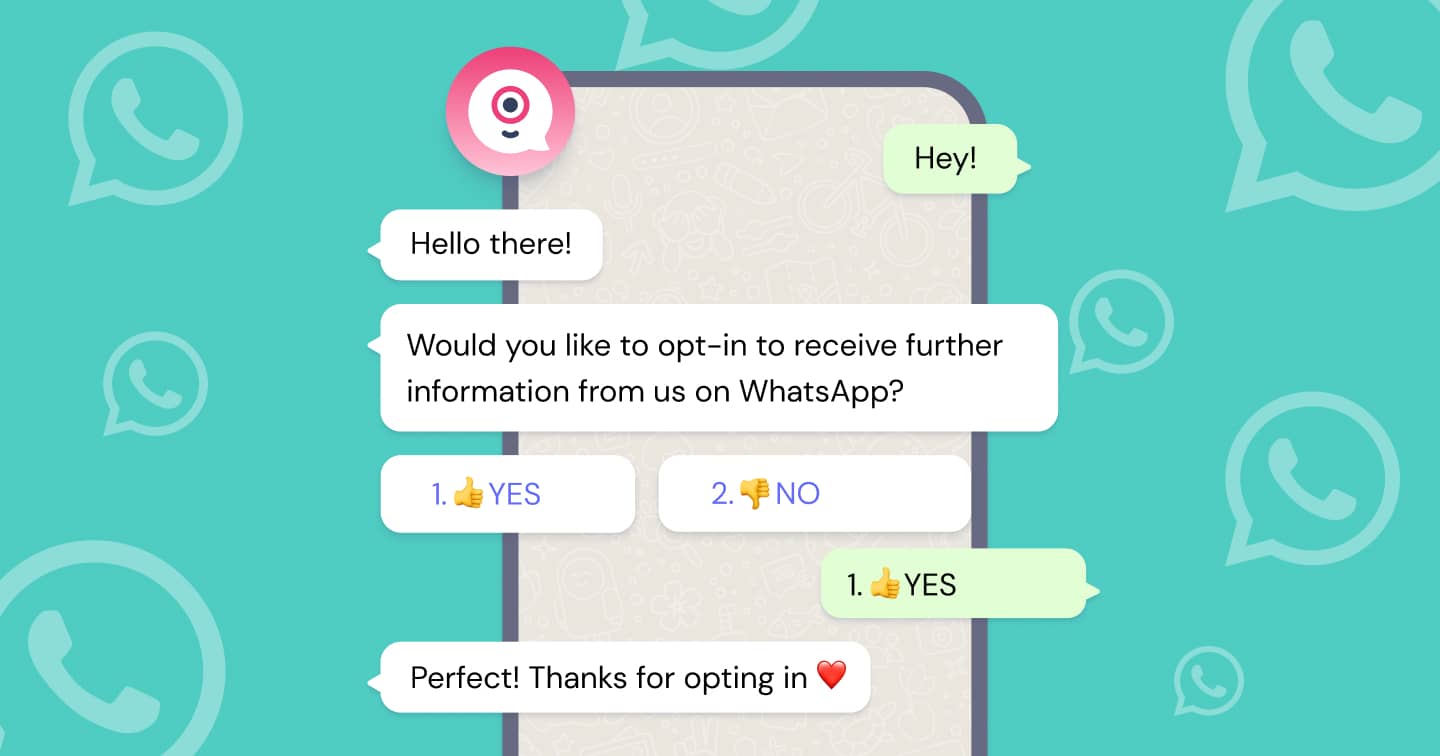 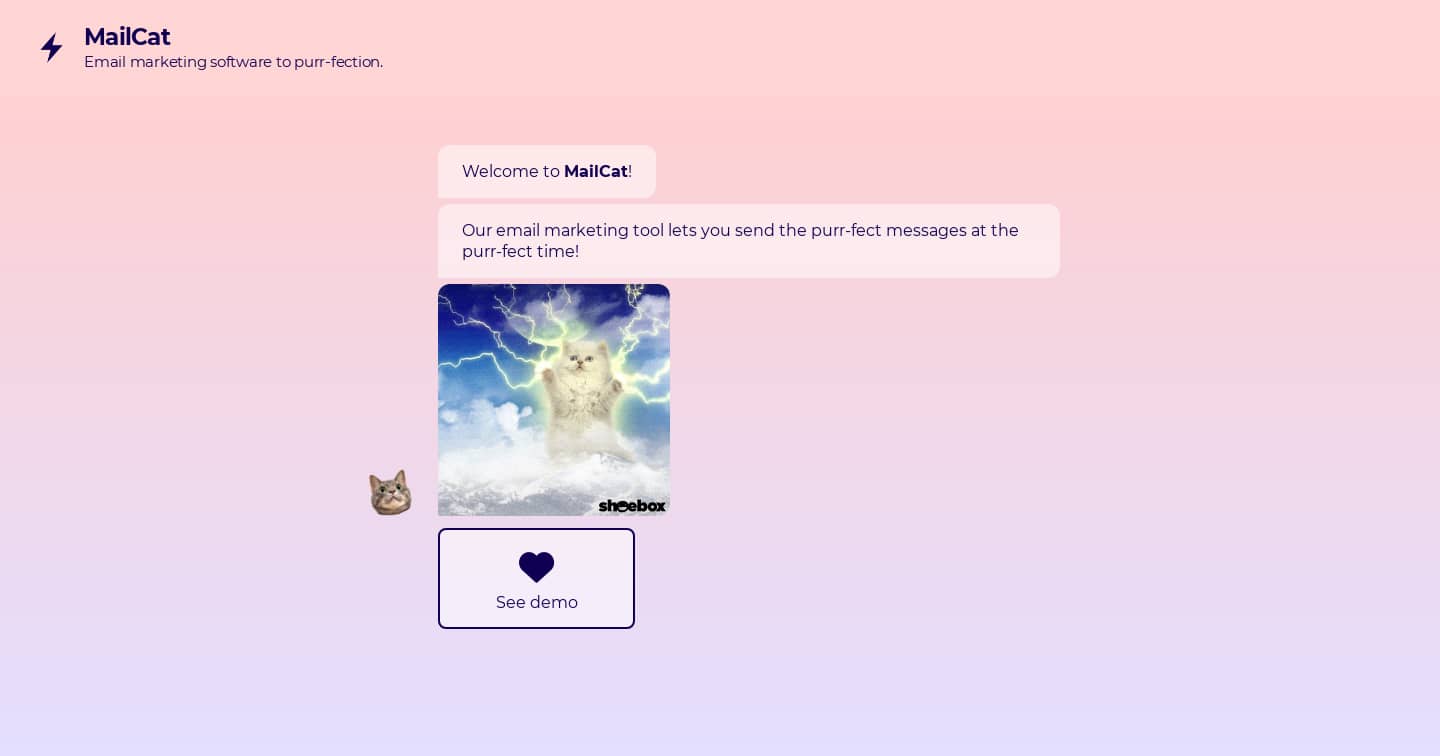 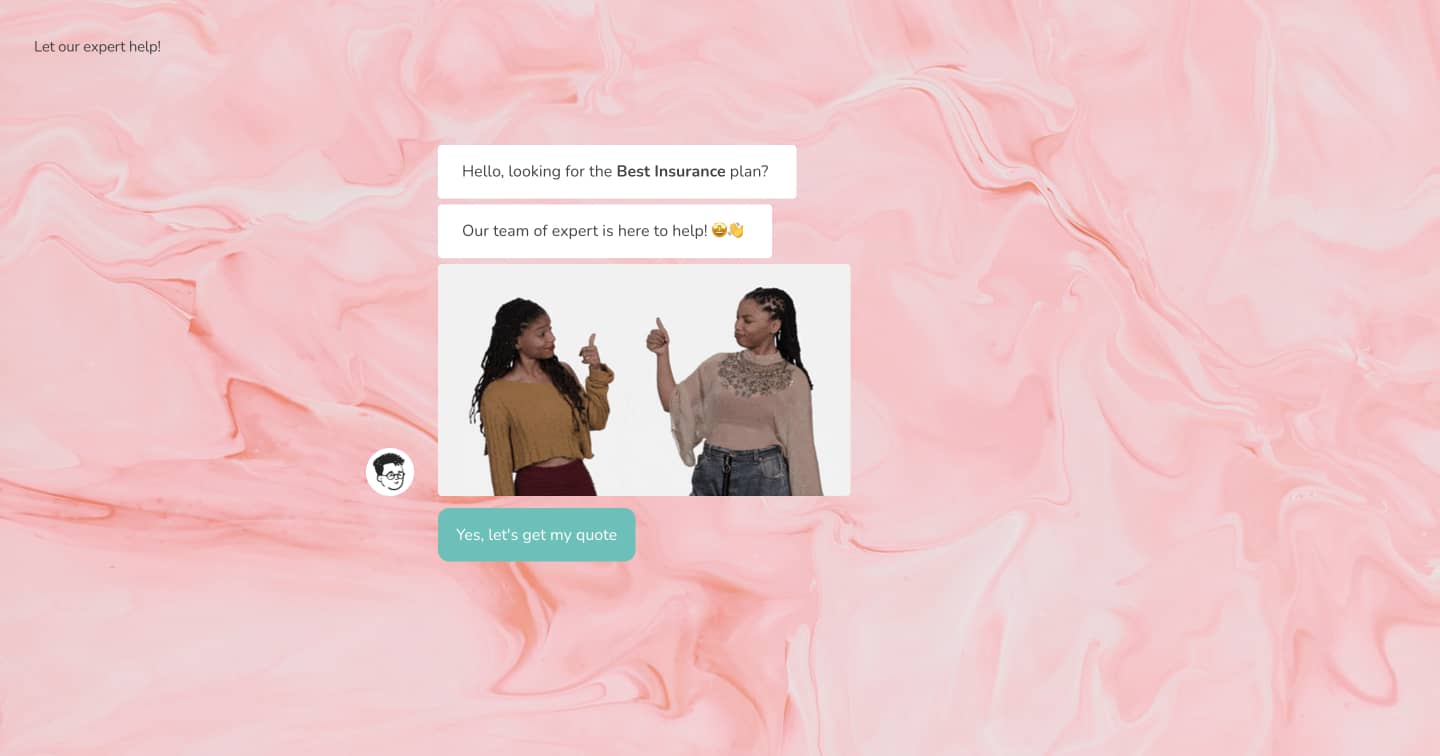 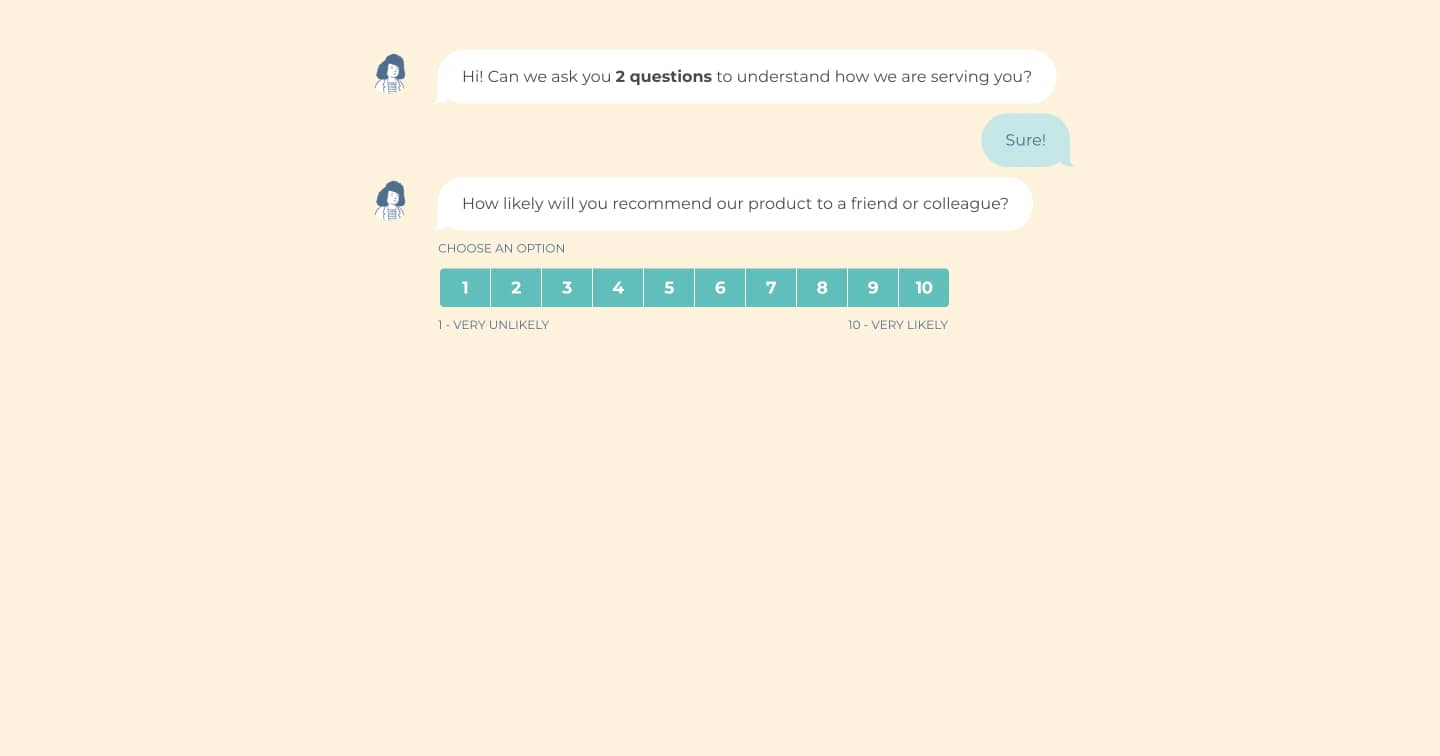 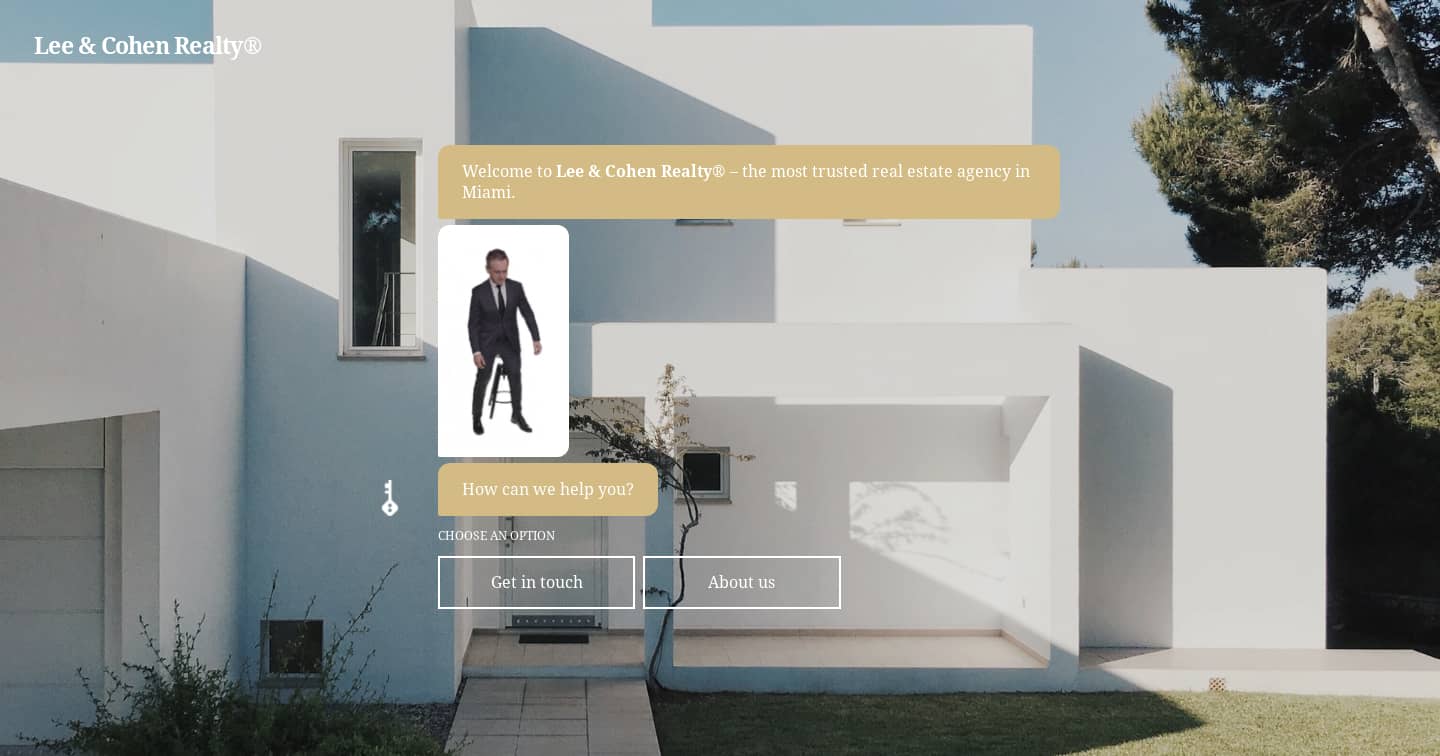 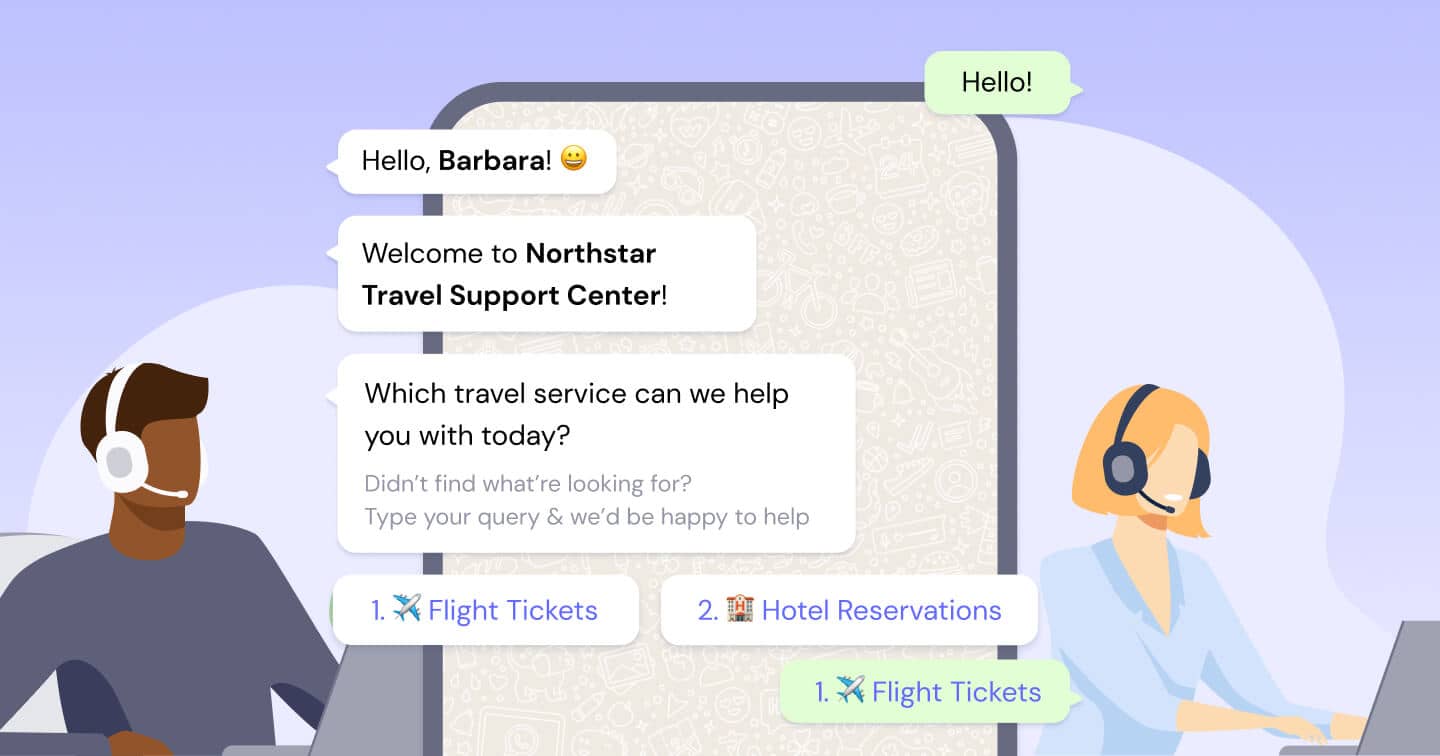 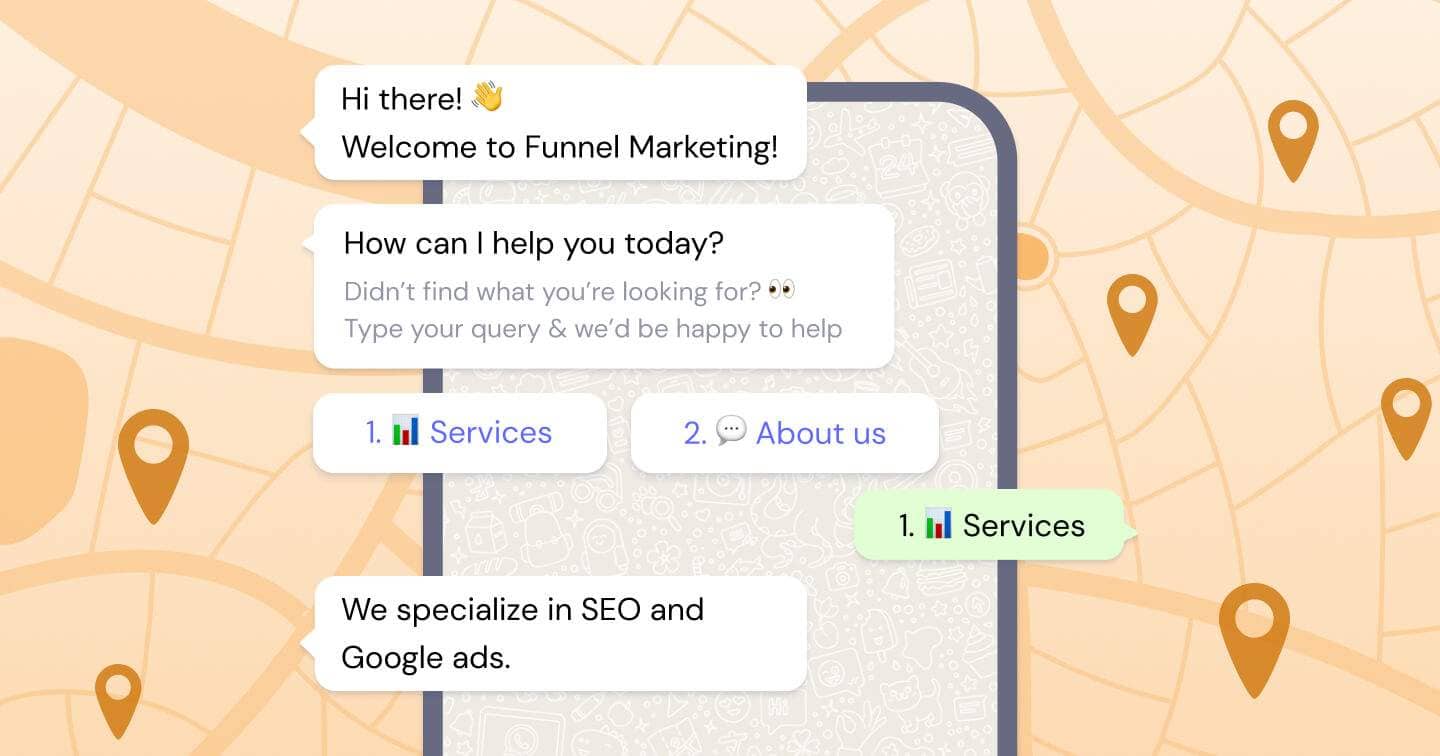 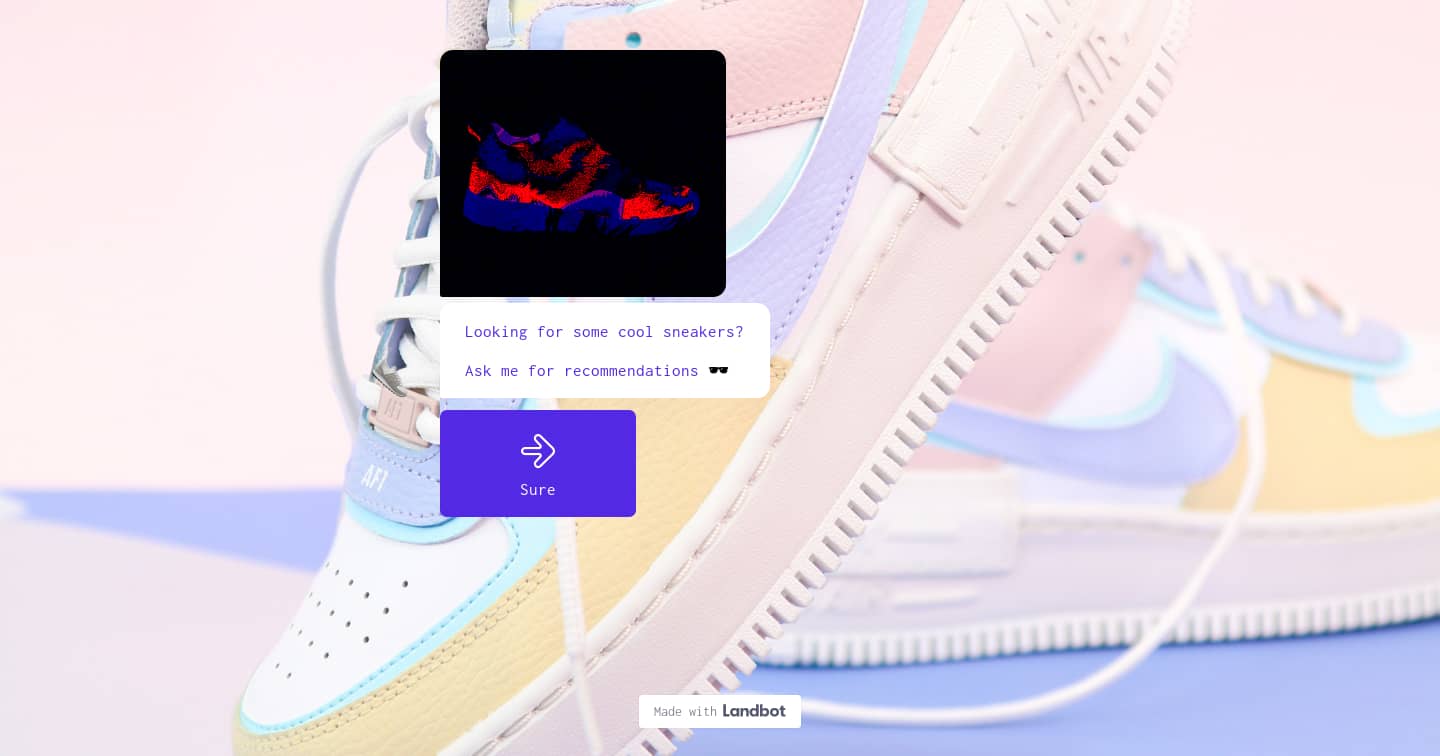 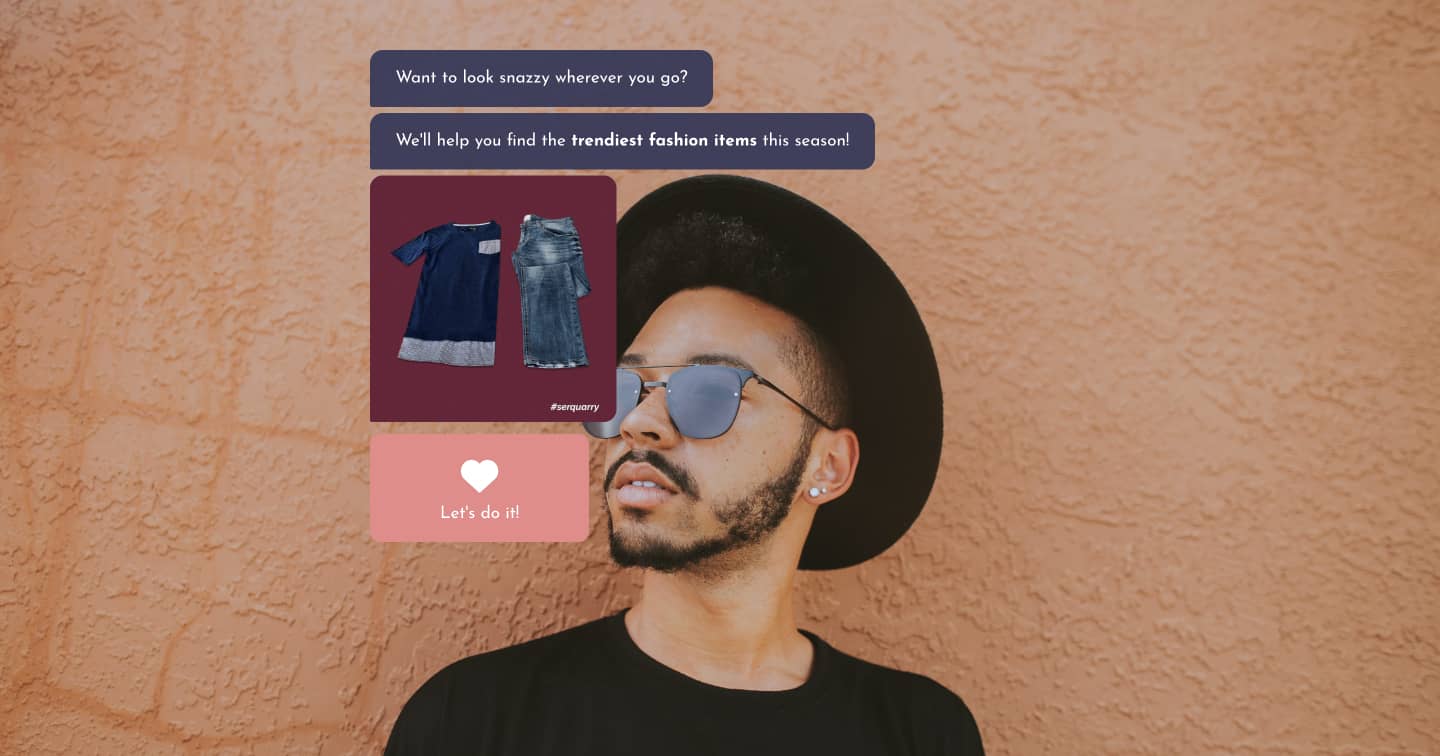 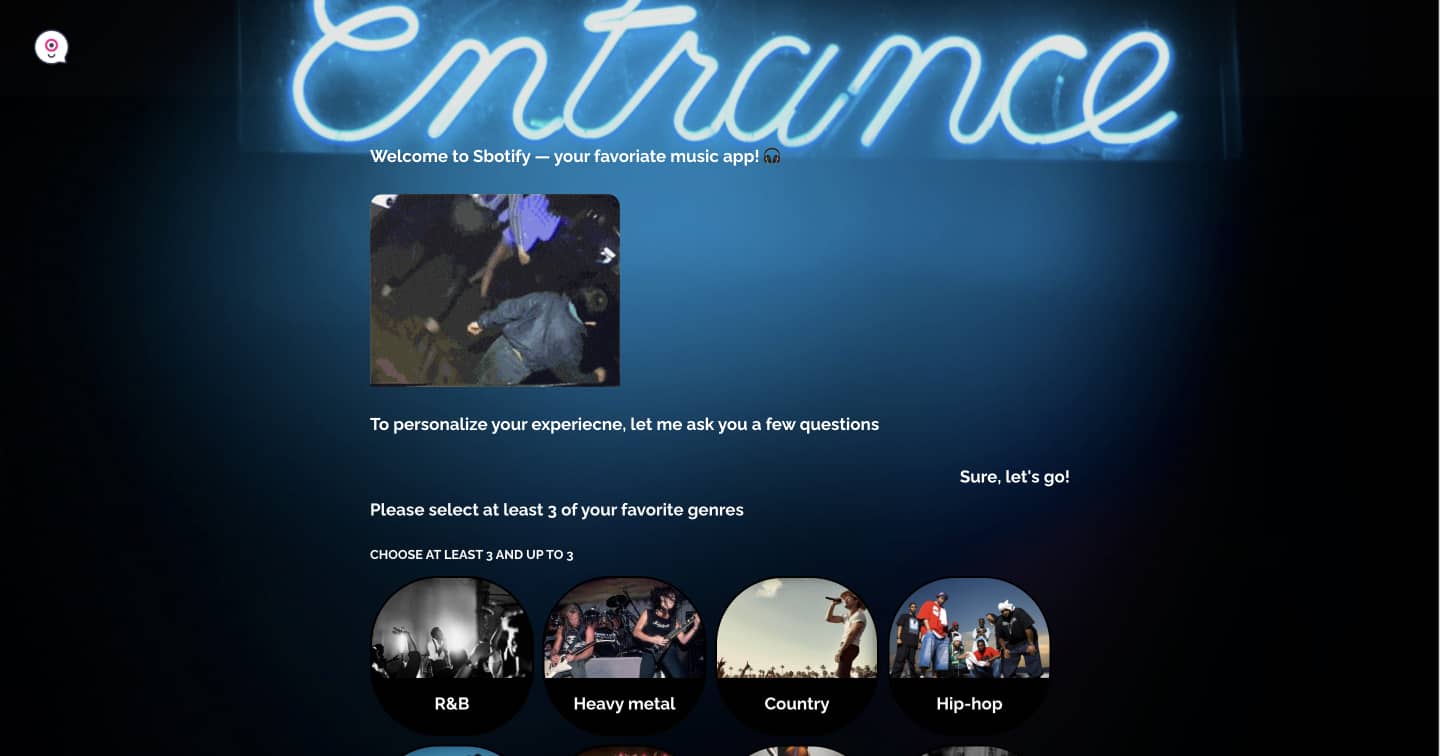 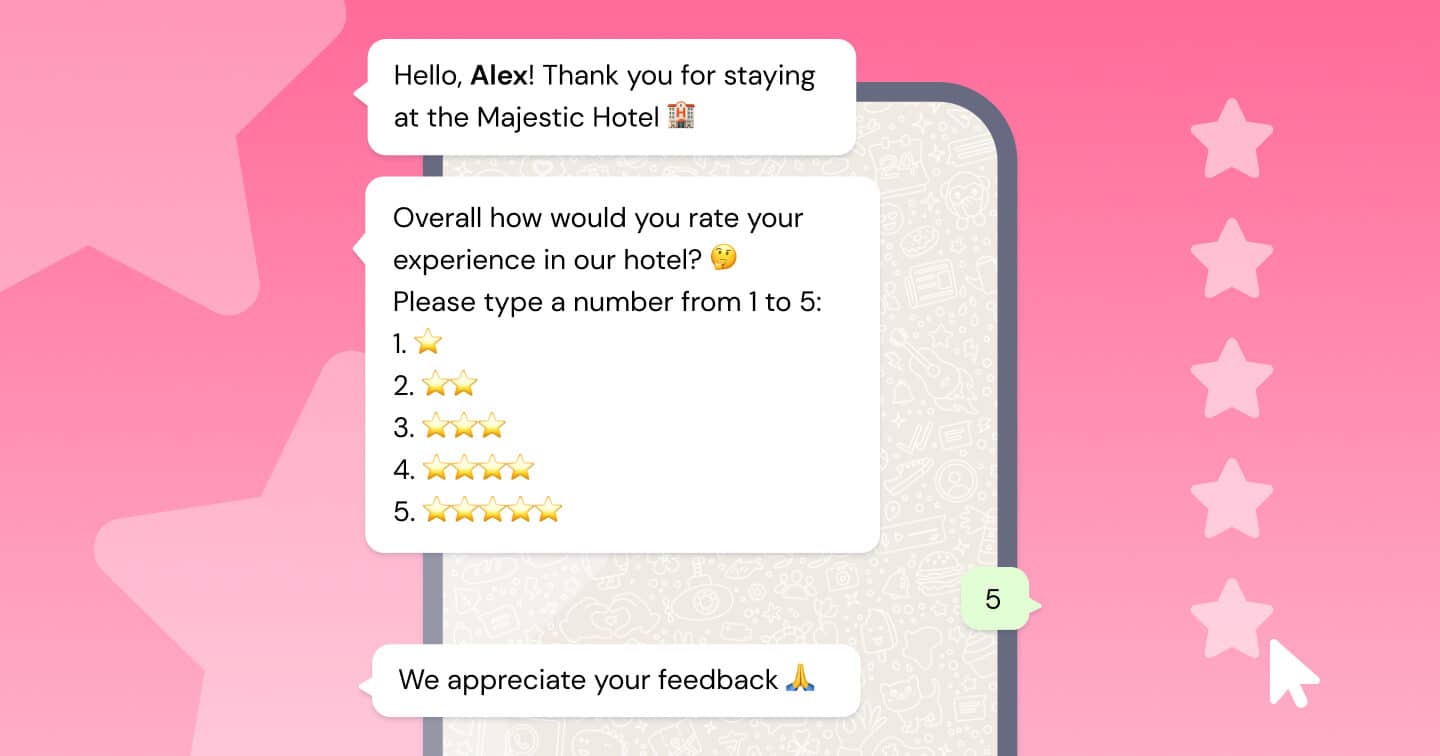 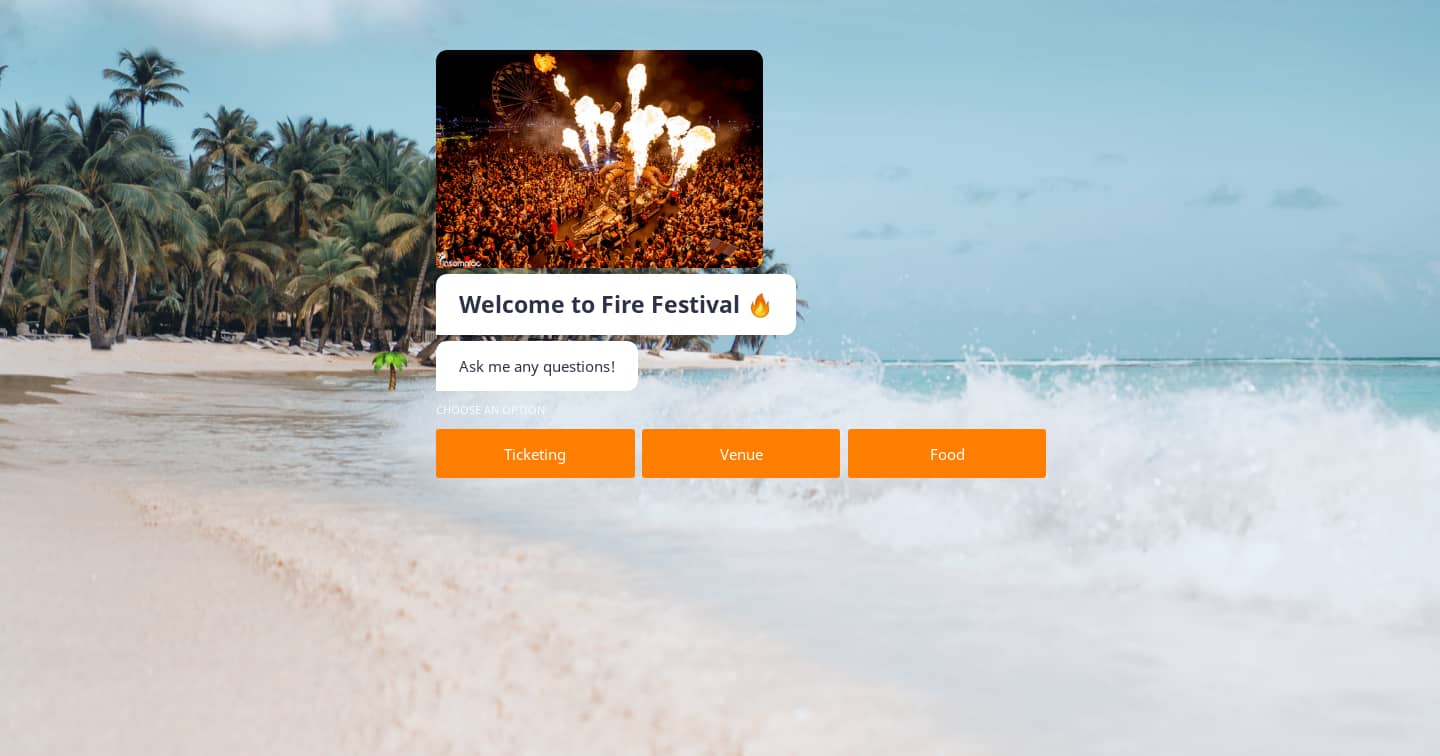 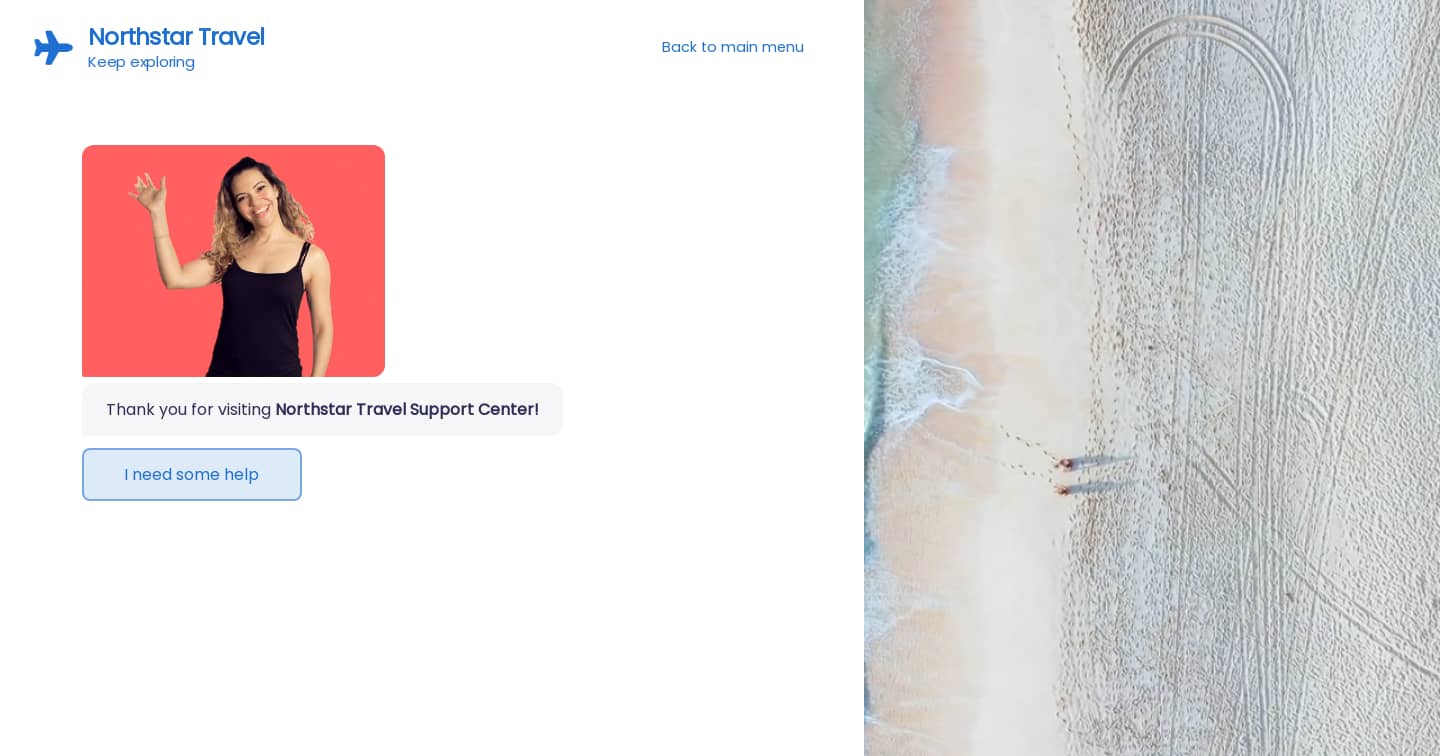 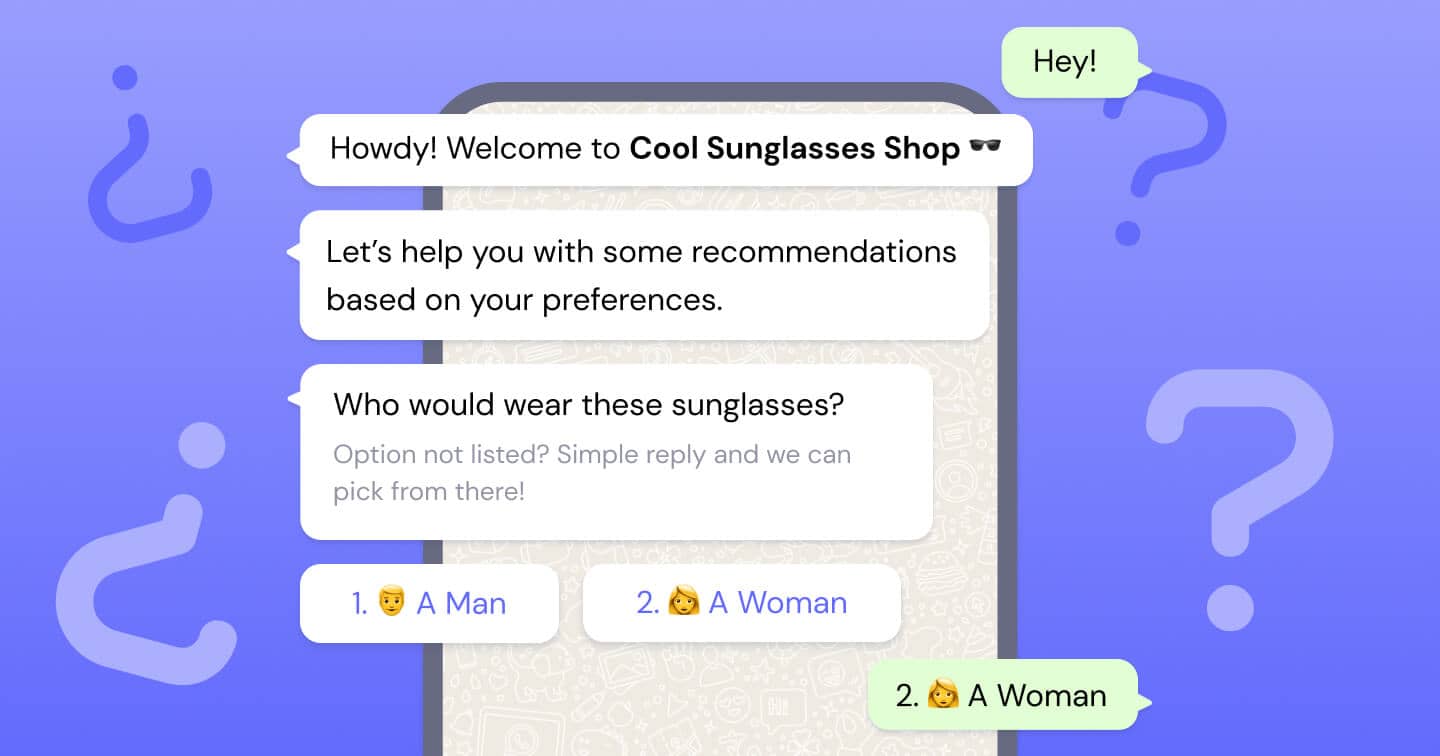 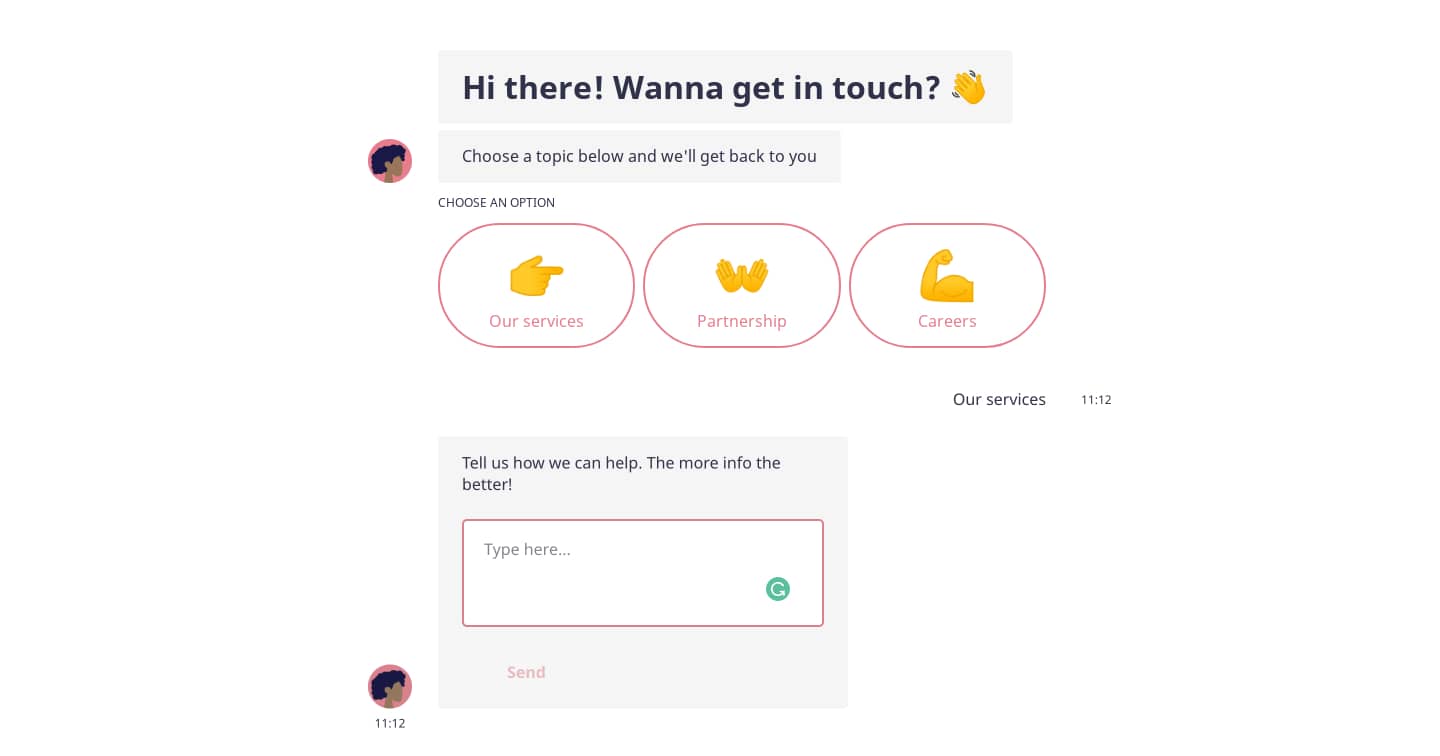 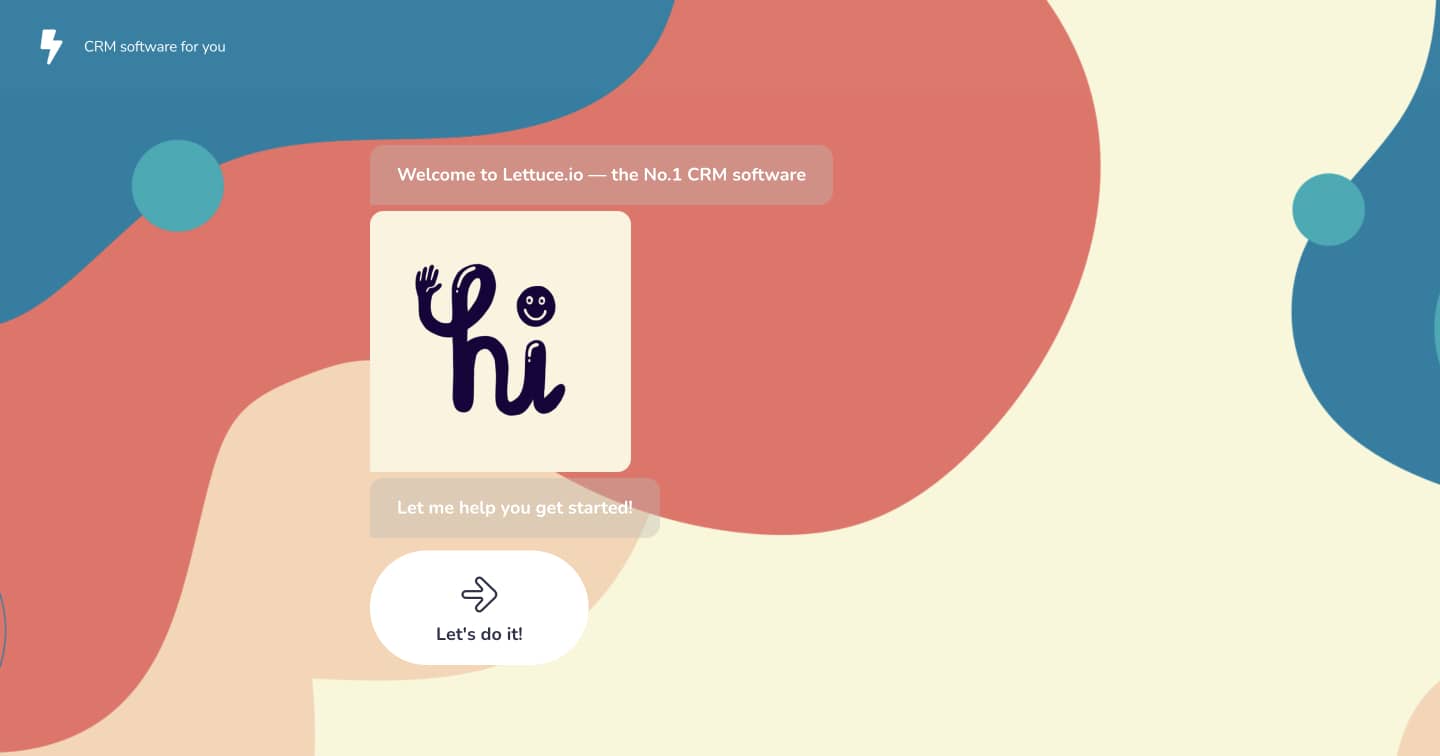