Back to case studies

The recent years have seen a revolution in this sector, as it has helped create a world where companies can get funding directly from people instead of VCs and banks.

Equity Crowdfunding means that anyone interested in investing in a business can buy a stake through crowdfunding. This method takes advantage of the unique features of a crowdfunding, such as offering an ROI ( return on investment ), trust, and ownership to investors.

As a marketing agency, our primary focus is to help businesses raise equity. However, there's so much involved in this, and it can be very demanding. A successful crowdfunding campaign requires meticulous planning, clever allocation of resources, and consistent execution.

As a serial entrepreneur with a net worth of $4 billion, Mark Cuban is a man who knows a thing or two about business. He's been a venture capitalist, a keynote speaker, and the Dallas Mavericks owner, among other ventures. In addition, Cuban has been an active angel investor for 20 years and is a well-known supporter of equity crowdfunding.

We work with really big companies that have different "shark tanks" in them, like Kevin Harrington and Mark Cuban. One of these is a lead gen company where we were running such high spending and working extremely hard to find even a small conversion rate. So we're testing headlines, different types of landing pages, just to increase the conversion rate by as much as we could because whatever we would increase at those large spends would make a drastic difference.

When we found Landbot, we decided to A/B test it, and we immediately saw this was way more successful, and we ended up turning off almost all our lead gen campaigns that were going to a landing page 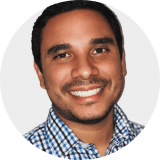 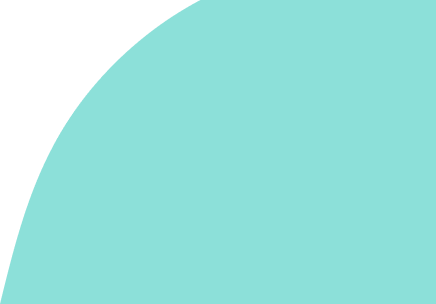 The marketers' burden: a never-ending quest for more high-quality leads.

Consumers are showing a willingness and propensity to spend but not purchase. They want experiences more than products.

According to a study conducted by San Francisco State University's Psychology Department, people enjoy greater well-being from life experiences and consider them better use of money. 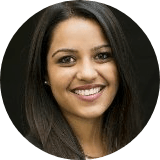 Automation is all the rage these days, mainly because they allow marketing and sales teams to focus on the strategy and creative aspects rather than the tedious, repetitive tasks that take up so much time.

Besides this, it's the best method to improve the customer journey, measure their behavior, and increase conversion rates.

RESULTS
CPL of over 650$ when using a landing page VS less than 400$ with Landbot.

Landbot allowed us to automate our processes much better, which has been helping us keep our prospects engaged and, at the same time, drastically increased our lead quality.

Today, marketing automation has become an integral part of any marketing strategy, and not just for marketing departments.

Marketing automation is the present and future of businesses. 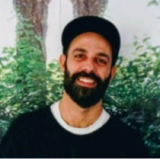 Pedro Marques
Brand and Communications at Landbot
Pedro is a firm believer that conversations have the power to change lives. And he’s always busy enjoying life and making sure others do the same.