Together is Better: COVID-19 and our efforts to help you fight it.
Learn more

"Where the future is being made today" is the site of scientific enquiry, technological breakthroughs, and sundry explosions on The Muppet Show.
By Pedro Marques 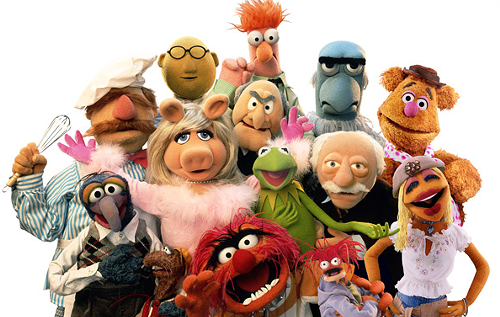 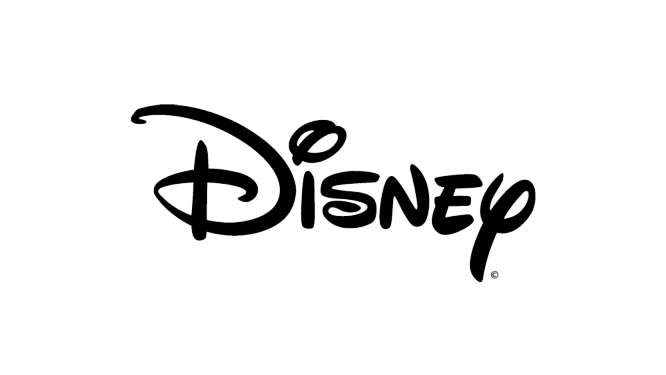 Company: Disney
‍
Description: The Walt Disney Co is a diversified family that has brought us all magic in all corners of the world.

Website: https://muppets.disney.com/
‍
Film director David Cronenberg said, 'Everyone is a mad scientist, and life is their lab.' Although this may be an exaggeration, it will surely be these unique ones of the mind that will change our lives irrevocably in the years to come.

Like a lot of people, I grew up on Sesame Street and the Muppets, but have you ever thought it could be possible to meet and, most incredibly, have the pleasure to work with a real one, from the Muppets show? Me neither but it happened.

On July 14th, 2018 I was in London to see the first show they’ve ever performed live on this side of the Atlantic. I couldn't believe my luck when I was told I'd be meeting the icons who have dominated my childhood television scene for decades. I was a bundle of nerves but excited at the thought of seeing the world's most famous frog Kermit, Dr. Bunsen Honeydew and the wide-eyed, shy and ill-fated assistant, Beaker!
‍

Dr. Bunsen Honeydew, from Muppet Labs, recounts an anecdote in which he developed a novel method of binary pattern recognition, the Muppet Labs Machine Learning Algorithm. He conducted an extensive empirical assessment using a suite of benchmark datasets with multiple random divisions to form training and test sets in order to demonstrate the competence of this approach.

“The single objective of machine learning is to predict results using incoming data, without all the AI terms you young scientists like to use these days. This is it. This is possible for all Machine Learning tasks or it is not a Machine Learning problem from the start.

The larger the range of samples, the easier it is to find and predict the result. Thus, three components are necessary to teach the machine:
‍

Nowadays, in the world of work, coding and other computer science expertise remain some of the important skills an individual can have, but we have experienced a great rise of no code tools, like Landbot, in the past few years.

In fact, most scientists can’t write good code or don’t know anything about it. And when they do, they write code only to accomplish their immediate target, then either throw it away, or continue to use it for themselves.

“I can also identify plumbing problems when I see them without any formal training in the field. The general public will most likely benefit from a simple understanding of how computers and the Internet operate. Being able to get around on the Internet is becoming a simple life skill, so we should be thinking about improving that first and foremost before we start learning how to code”, Dr. Bunsen says.

Science advances in the development of principles, typologies, systems of understanding, processes, techniques or data that make it possible to discover or evaluate phenomena.

“You’ve probably heard of the scientific method, and used it yourself when you were in school”, jokes Bunsen.

The scientific method is used by scientists to ensure that the results of their experiments are reliable and valid. Scientists rarely work alone, though. They have one or a group of assistants with an in-depth knowledge of basic laboratory methods and equipment. Lab assistants are responsible for the preparation of samples, the analysis of tests and the documentation of findings, which is the role of Beaker, Dr. Bunsen’s assistant.
‍

Science and Landbot, the perfect laboratory

Given Beaker's limited vocabulary ( he only speaks in "Meeps" ), Dr. Bunsen Honeydew had to do most of the talking and from this story a collaboration was born.

Starting today, the good doctor and his assistant will begin working with Landbot. During the next few days they will attempt to recruit some of our customers to come take part in their experiments with Landbot. Yes, Dr. Bunsen Honeydew and his assistant, Beaker -- who were voted 2004's "Scientists of the Year" by the British Association's Festival of Science.

We’re all pretty excited about this and wanted to share it with you! Here’s a glimpse of their first test with Landbot: